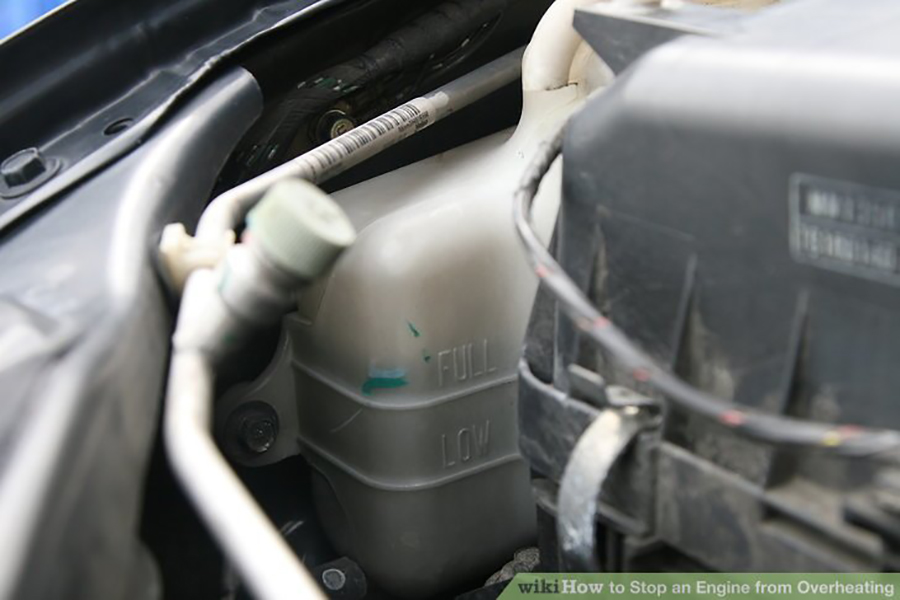 Is your engine overheating?

Most engines are designed to operate within a “normal” temperature range of about 195 to 220 degrees F. A relatively constant operating temperature is essential for proper emissions control, good fuel economy and performance. But problems can arise that cause the engine to run hotter than normal, resulting in engine overheating.

Your engine’s cooling system is filled with a 50/50 mixture of water and ethylene glycol antifreeze. The coolant will boil at 225 degrees unless it is held under pressure by the radiator cap. A 15 PSI radiator cap will increase the boiling temperature of a 50/50 coolant blend up to 265 degrees F. If the concentration of antifreeze to water is upped to 70/30 (the maximum recommended), the boiling temperature with a 15 psi radiator cap goes up to 276 degrees. So obviously the radiator cap plays a significant role in preventing the coolant from boiling and the engine from overheating.

Anytime temperatures climb beyond the normal range, for any reason, your engine is in danger of overheating.

Overheating can be caused by anything that decreases the cooling system’s ability to absorb, transport and dissipate heat: A low coolant level, a coolant leak (through internal or external leaks), poor heat conductivity inside the engine because of accumulated deposits in the water jackets, a defective thermostat that doesn’t open, poor airflow through the radiator, a slipping fan clutch, an inoperative electric cooling fan, a collapsed lower radiator hose, an eroded or loose water pump impeller, or even a defective radiator cap.

One of nature’s basic laws says that heat always flows from an area of higher temperature to an area of lesser temperature, never the other way around. The only way to cool hot metal, therefore, is to keep it in constant contact with a cooler liquid. And the only way to do that is to keep the coolant in constant circulation. As soon as the circulation stops, either because of a problem with the water pump, thermostat or loss of coolant, engine temperatures begin to rise and the engine starts to overheat.

The coolant also has to get rid of the heat it soaks up inside the engine. If the radiator is clogged with bugs and debris, or if its internal passages are blocked with sediment, rust or gunk, the cooling efficiency will be reduced and the engine will run hot. The same thing will happen if the cooling fan is not engaging or spinning fast enough to pull air through the radiator.

The thermostat must be doing its job to keep the engine’s average temperature within the normal range so the engine does not overheat. If the thermostat fails to open, it will effectively block the flow of coolant and the engine will overheat.

Exhaust restrictions can also cause the engine to overheat. The exhaust carries a lot of heat away from the engine, so if the catalytic converter is restricted, or a pipe has been crimped or crushed, exhasut flow can be restrricted causing heat to build up inside the engine.

It’s also possible that your engine really isn’t overheating at all. Your temperature gauge or warning lamp might be coming on because of a faulty coolant sensor. Sometimes this can be caused by a low coolant level or air trapped under the sensor.

If your engine is overheating, it may start to detonate. The engine may rattle and ping and lose power. If detonation continues, it may damage the rings, pistons and/or rod bearings.

Overheating can also cause pisto scuffing. As the engine gets hotter and hotter, the pistons may swell to the point where there is no more room for expansion and they scrape against the cylinders, damaging the pistons and cylinders.

Exhaust valves may also stick or scuff in their guides. This can damage the valves, guides and lead to a loss of compression.

Another consequence of engine overheating may be a blown head gasket. Heat makes aluminum swell almost three times faster than cast iron. Thermal stress can distort the head and make it swell in areas that are hottest like those between exhaust valves in adjoining cylinders, and areas that have restricted coolant flow like the narrow area that separates the cylinders. The typical aluminum head swells most in the middle, which can crush the head gasket if the head gets too hot. This will usually cause the head gasket to leak compression between adjacent cylinders, or leak coolant into the cylinders.

Engine overheating can also cause an overhead cam to seize and break.

Engine overheating may also stress old radiator and heater hoses and cause they to burst under the additional pressure. Steam that is generated inside the cooling system can also damage radiators with plastic end tanks.

A HOT warning lamp should never be ignored. Though a few high tech cars like Cadillacs with the Northstar engine can disable cylinders to “air-cool” the engine and keep it running at reduced power in the event of coolant loss, most engines will suffer serious damage if they overheat. So advise your customers to stop driving at the first sign of overheating. Turn the engine off, let it cool down and try to find and fix the cause before risking further travel. 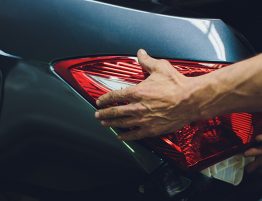 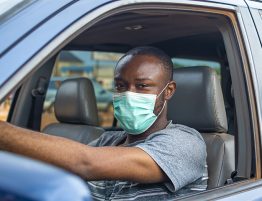 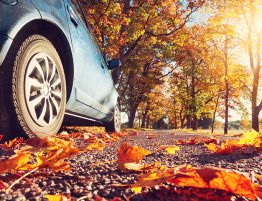 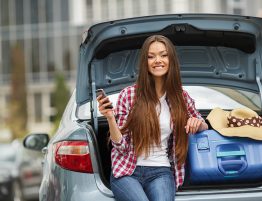 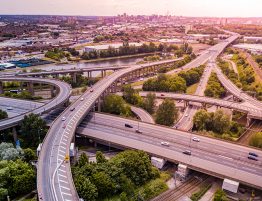 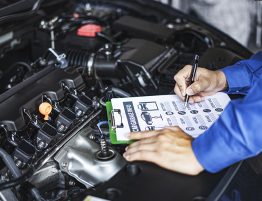 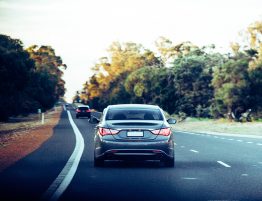